Foundry of grey and nodular iron

The area of the company premises with complete facilities is 58,968 m2, the production-storage area is 20,015 m2. The buildings are located five kilometres from the Prague – Liberec expressway, eight kilometers from the D11 motorway. The company owns a dump site of inertial waste material 18,375 m2.

The TOS MET foundry is one of the most modern foundries of this type and size on the Central European market. The tradition of grey cast iron production reaches back to 1910 when the foundry was part of a family Volman company, which was one of the first manufacturers of machine tools in Bohemia. The foundry business first greatly extended in 1935-6.The existing foundry was built in the early 1960s and it was put into service in 1962. For a long time, the foundry was a part of the traditional Czech manufacturer of turning machines and cutters for gearing, TOS a.s. Čelákovice.

The independent history of the foundry dates back to 1995. The TOS MET slévárna a.s. is a one-hundred percent affiliated company of ZPA Pečky a.s. We produce grey cast and spherulitic iron in the weight range of 5 to 12,000 kg technology allows in serial, small-scale production of castings  as well as single-piece production. The foundry is equipped with complete technology for production of castings from grey cast and spherulitic iron in a quality according to 150-300 (GG15-30) and EN GJS 400-700 (GGG40-70). The nominal performance of the foundry is 21,000 tons of cast iron per year, but the real performance in continuous operation is 18,000 tons of castings per year.The foundry conforms to all standards and regulations in the ecological sphere. 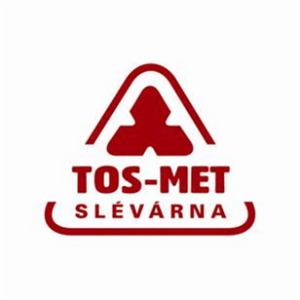 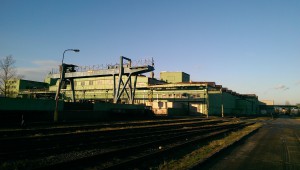 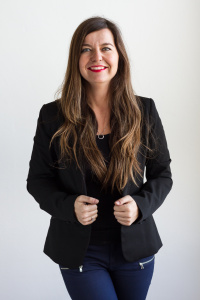 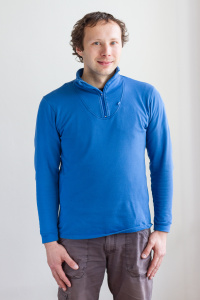 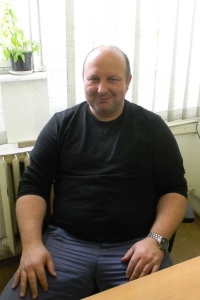